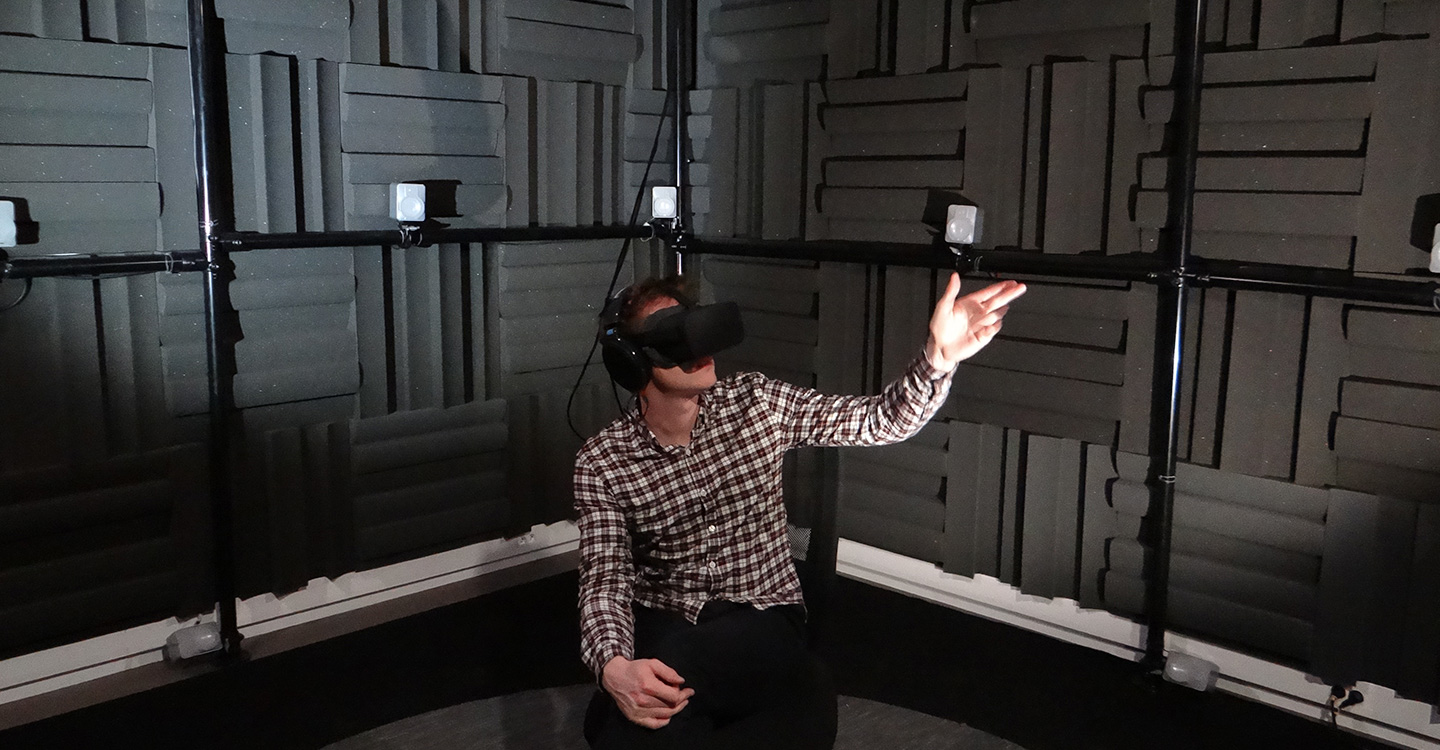 Chris Pike leads the audio team at BBC R&D and the BBC Audio Research Partnership. He is passionate about using technology innovation to enable new creative possibilities in sound production and storytelling. Chris has led the BBC’s work on spatial audio for several years, which has developed into productions on major brands such as Doctor Who, Planet Earth II and the BBC Proms.

He was director of sound on the BBC’s first public VR app, The Turning Forest, and worked with recording artist Björk to create an augmented reality audio guide for her exhibition at MoMA in New York, USA. As part of his role at the BBC, Chris is active in standardisation bodies, working to ensure open interoperable technology for spatial audio production. He completed a PhD with the Audio Lab at the University of York, during his work at BBC R&D, on binaural technology and its perceptual evaluation.

His thesis is available online. Most recently, he has worked on production tools for immersive 6DoF audio-visual capture and rendering of live performances. 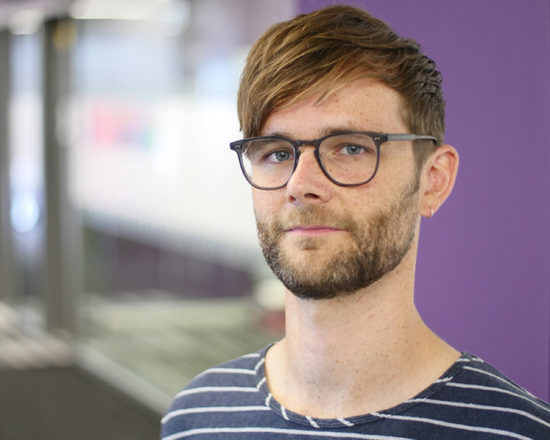