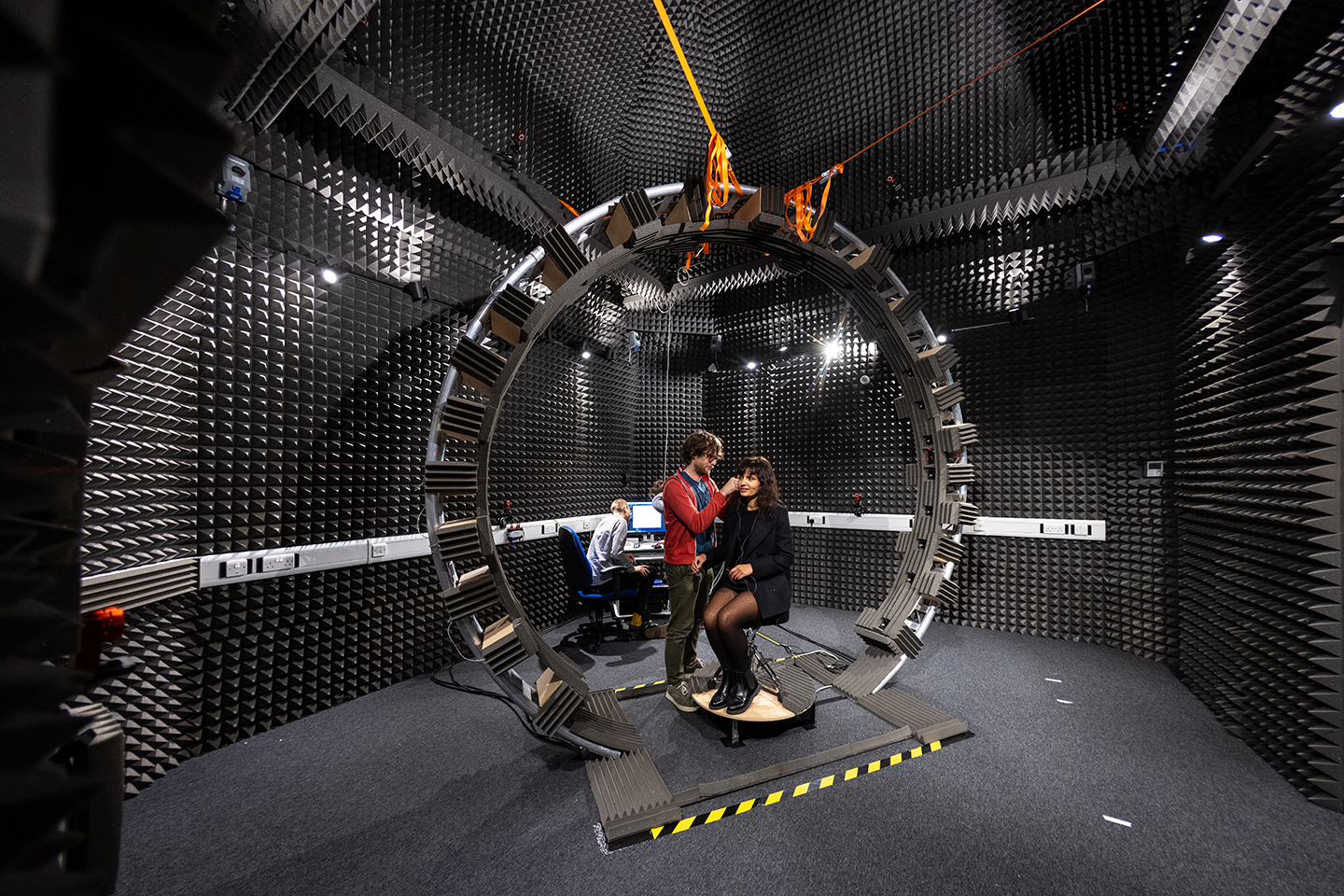 He is an IEEE Senior Member and part of the organizing committee of the IEEE VR Workshop on Sonic Interactions for Virtual Environments since 2015 (chair of the 2018 and 2020 editions). From September 2019, Prof. Geronazzo has been appointed as Editorial Board member for Frontiers in Virtual Reality, and he served as guest editor for Wireless Communications and Mobile Computing (John Wiley&Sons and Hindawi publishers, 2019). He is a co-recipient of six best paper/poster awards and co-author of more than seventy scientific publications. In 2015, his Ph.D. thesis was honored by the Acoustic Society of Italy (AIA) with the ”G. Sarcedote” award.

In SONICOM, he will focus on the plausibility of a real/virtual world auditory blending to create new interaction paradigms for Audio Augmented Reality with particular emphasis on a virtual prototyping approach for WP1-2. He also conceived the Listener Acoustic Personalization (LAP) challenge which is going to be launched within WP5. 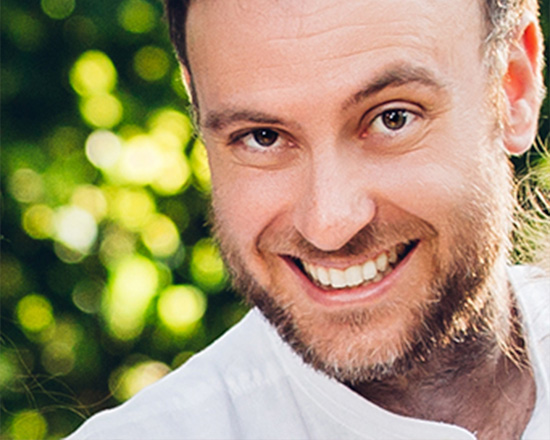