A special session at I3DA conference 2021

The SONICOM consortium made their first public appearance at the I3DA conference with a special session on the personalisation of binaural audio in virtual and augmented reality.

Hosted online by the University of Bologna, the 2021 International Conference on Immersive and 3D Audio (I3DA) brought together specialists from audio engineering, room acoustics, automotive, and virtual augmented reality for a 3-day online programme in early September.

For their first participation in the conference, members of SONICOM consortium led a special session on ‘Personalisation of Binaural Audio in Virtual and Augmented Reality’ chaired by Dr Lorenzo Picinali from Imperial College London and Kathi Pollack from Austrian Academy of Sciences.

Catch up on some of the presentations

Lorenzo Picinali presented a positioning abstract on the SONICOM project.

The SONICOM project: AI-driven immersive audio, from personalisation to modelling

Speech perception in VR: do we need individual recordings? I3DA 2021 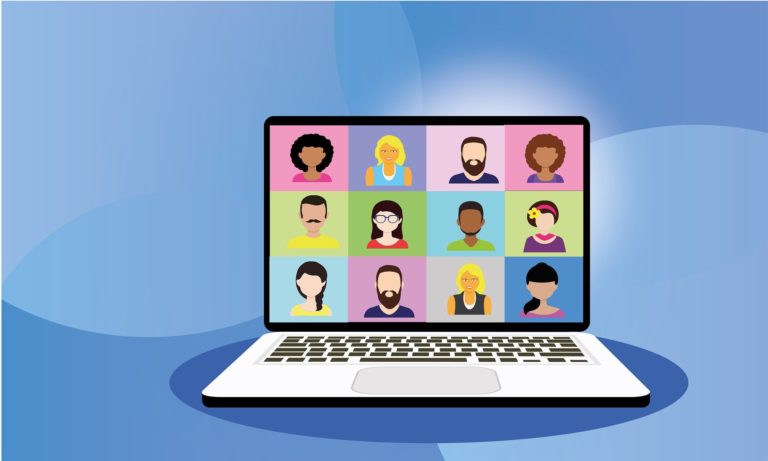