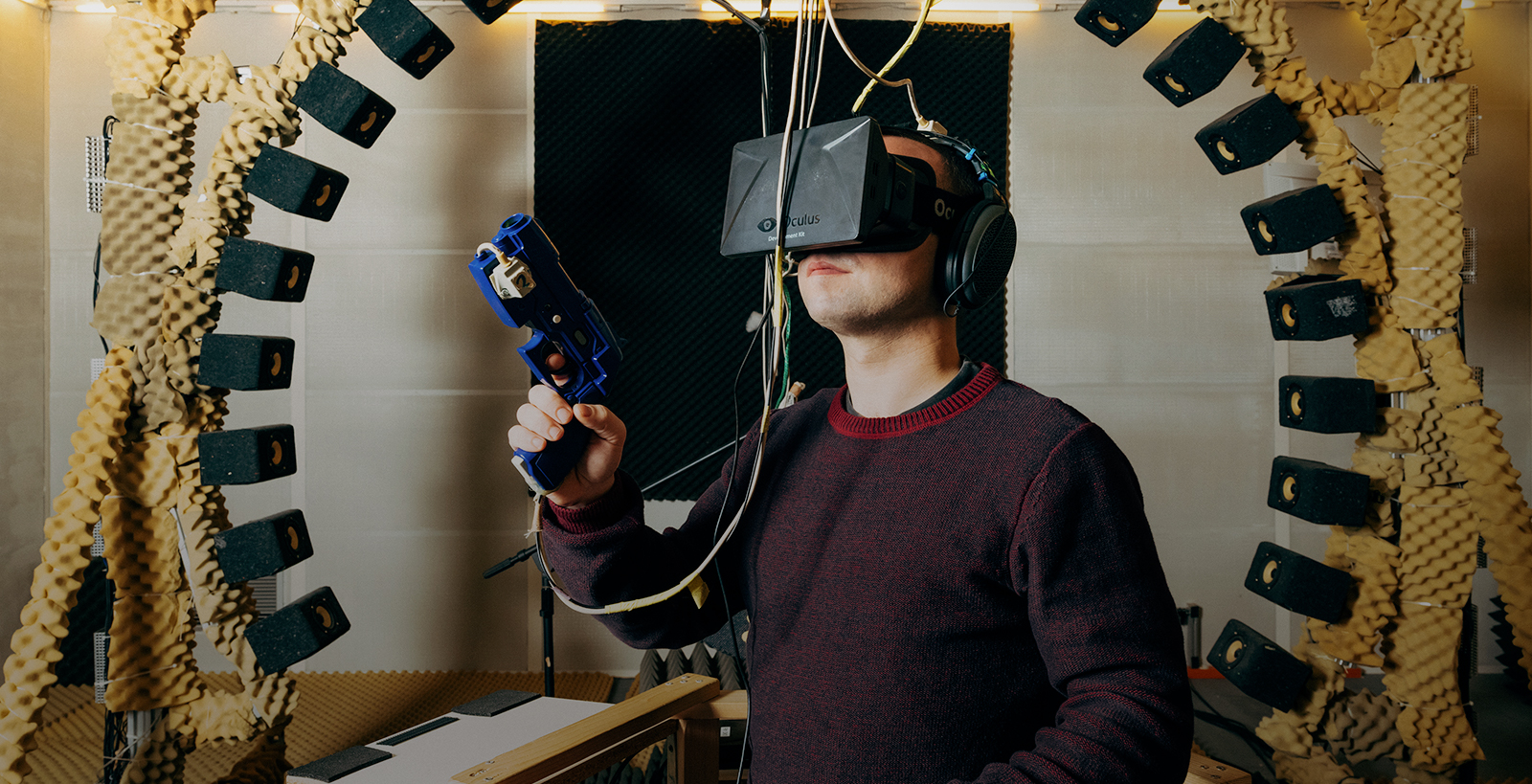 Reactify Music LLP (Reactify) is a unique music production company focusing on next-generation music and sound formats, such as interactive, generative, and reactive techniques, via mediums like games, mobile apps, physical installations, and web-based experiences. Over the years, Reactify has become known for its innovative uses of technology with relation to music and has worked with corporate clients such as VW, artists such as Underworld and has received financial support from funding bodies such as the UK Arts Council.

Reactify will create a suite of proof-of-concept test applications to demonstrate the efficacy and potential of the various research strands being explored in earlier work packages. These will include augmented reality and virtual reality applications using industry standard hardware, and allow for detailed user-testing and evaluation throughout further work packages.

Yuli Levtov (PI) is a Reactive Music Producer, Co-Founder and Director of Reactify. He is a music programmer specializing in next-generation formats of music, such as interactive, reactive and generative music, also known as ‘dynamic’ music.

Ragnar Hrafnkelsson is an audio engineer and programmer with a focus on real-time music and audio dsp applications. He is co-founder of Reactify – a unique production company focusing on dynamic forms of a music – and has spent the past decade building innovate tools for music creation and consumption, working closely with leading academic research institutions as well as startups of the London music technology sector.